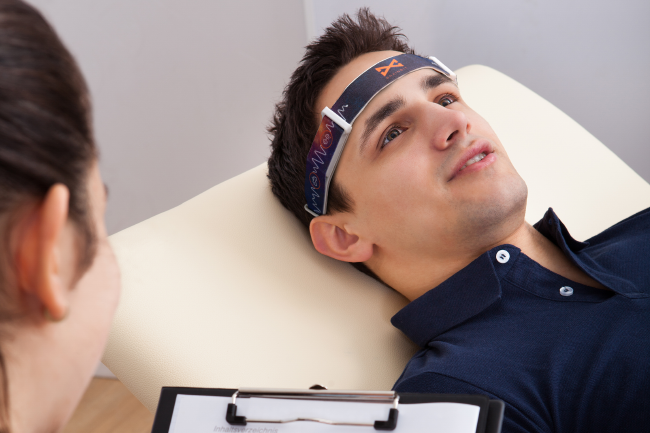 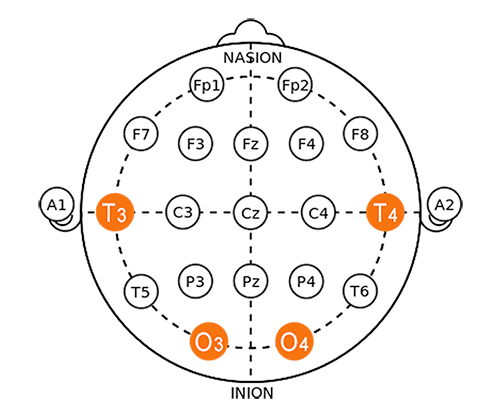 BrainBit is a non-medical product and not intended to diagnose, treat, or cure.